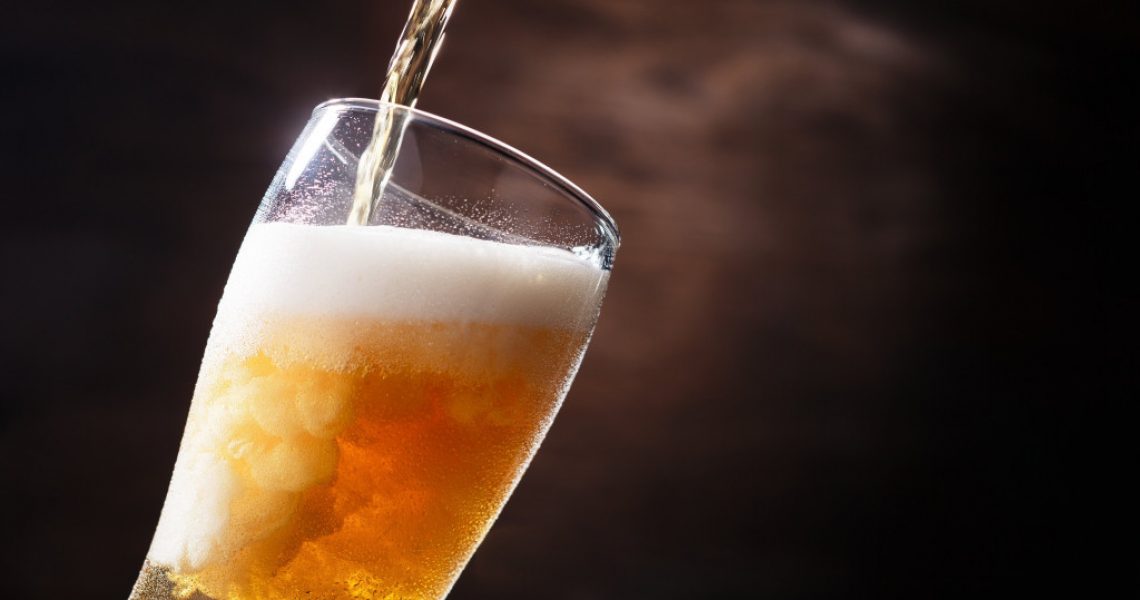 Binge Drinking: A Growing Concern Among the Ladies

When adults celebrate special occasions, they often do this over a bottle of wine or by initializing a drinking game. Most people turn to alcohol for pleasure’s sake. But then, more are turning to alcohol to deal with the stress of their daily lives.

Many college students jug bottles after bottles of beer, only to nurse a hangover the next day. They do this to reduce the stress after working so hard to pass their subjects. Other adults drink after a week of grinding or forget their problems, even just for a few hours.

Many think men are heavier drinkers than women. Many people also perceive men as the gender with a bigger drinking problem. But for nearly a century now, ladies have been closing the gender gap.

These days, more women are drinking as much as men. Like the others, they do this for fun and entertainment. A growing number of women are already nursing a binge drinking problem without knowing it.

Many think binge drinking is harmless fun. Some people can function normally the next day, even after indulging in alcohol the night before. They fail to realize that they are already suffering physically and emotionally despite their ability to manage their jobs, families, and homes while binge drinking.

An expert from the National Institute on Alcohol Abuse and Alcoholism says that women’s rising depression, eating disorders, depression, and suicide drive alcohol use among young women. Such layers of stress plus the current pandemic made more women embrace alcohol use.

Studies show that women are more at risk of developing certain diseases and consequences related to alcohol use. They are also the ones who usually binge drink than men. Women also metabolize alcohol faster and have higher liver volume per unit lean mass than men.

Women would often skip driving after drinking. But then, more women are getting involved in fatal crashes after getting one or two drinks. Women have a higher risk of driver fatality involving drinking and driving behaviors. 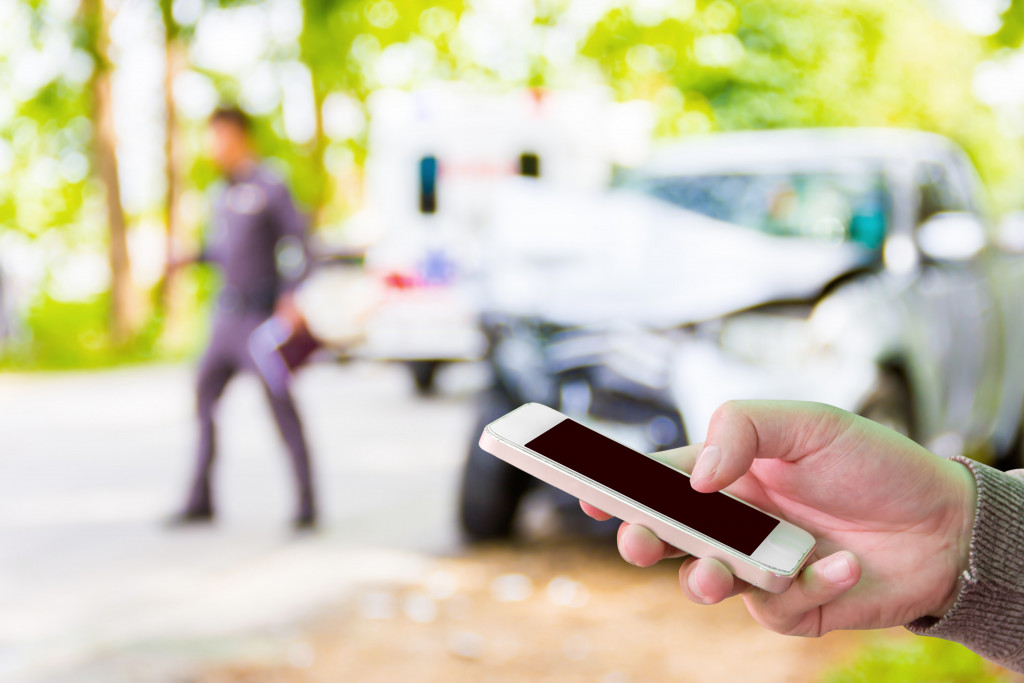 Women are often sexually harassed after drinking sessions. The number of women who experience sexual victimization after drinking only continues to increase. Another study states that women who drink are more likely to be victims of dating violence compared to non-drinking ladies.

Women who drink as much as men but only started recently can be at greater risk of developing alcohol-related liver disease. This is due to the psychological effects of estrogen. Women also have less water, causing higher alcohol concentrations in their blood and putting their liver and other organs more exposed to the ill effects of alcohol.

Another organ that is most often affected by women’s drinking problems is the heart. Heavy drinkers are more prone to deadly coronary heart attacks. This is despite women’s tendency to have 60% lower lifetime alcohol utilization.

If you or a loved one is suffering from binge drinking, it is essential that you stop watching and start taking action. Alcohol abuse can impact one’s health and well-being, as well as your relationship with others. Don’t let a loved one struggling from a drinking problem fight their battle alone.

Thankfully, there are a lot of alcoholism drinking programs and sober living communities available these days. One only needs to find the right one so that they can start their road to sobriety. Remember that the best way to begin fighting alcohol abuse is with the help of professionals.

Don’t forget about the power of healthy living and your loved one’s support. Start adopting a healthier lifestyle, and don’t be afraid to confide with your loved ones. Be sure to ask help from those that do not binge-drink themselves, so they can get you the help you need in case you start giving in to your triggers.

It also helps that you ask yourself the right questions. This way, you can name your triggers, avoid situations that tempt you to go back to your binge drinking habits and the very reason you started drinking excessively in the first place.

Binge drinking can lead to a number of debilitating health conditions. This can also ruin your career, relationship with your loved ones, and your future. One should not think that they can no longer say goodbye to their binge drinking problem. The key is to find the determination to win your battle, a healthier lifestyle, and the right support system.