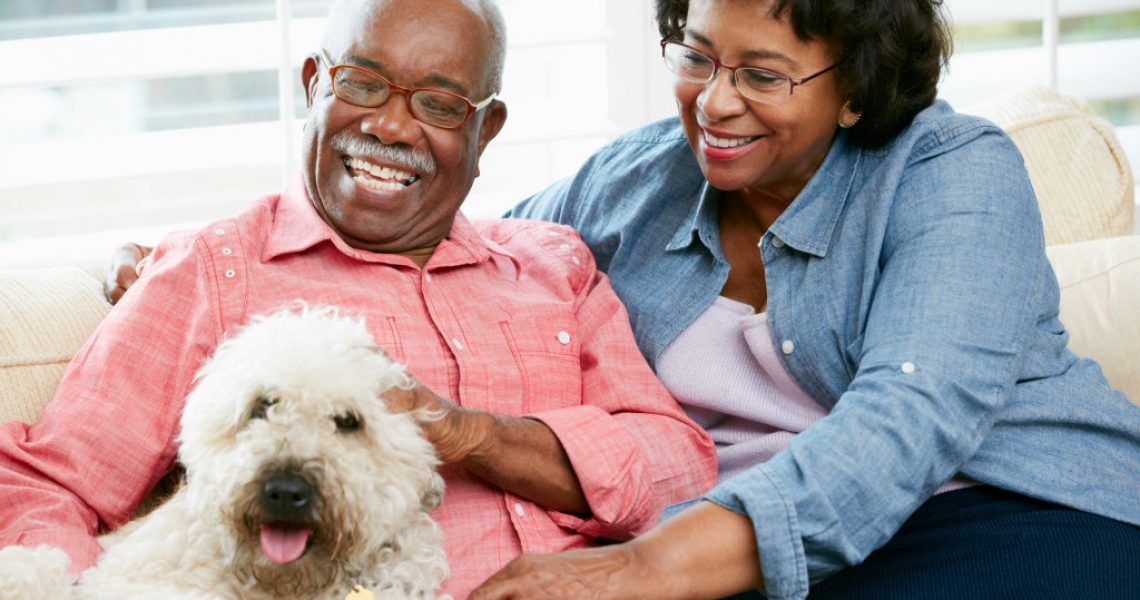 What Do Dogs Bring to the Family Dynamics?

Animal companionship is an integral part of family life everywhere. All around the world, you will see families treating their dogs in different ways. Some think of them as families, even as a child. Some see them as protectors. Many parents adopt dogs because they know they’ll be good to their child. Special-needs kids have always had such a strong bond with dogs. You see in the news how dogs save soldiers, children, and their own puppies. You see them in hero situations where they rise up to the challenges they face. It’s an extraordinary thing to see… that bond between a human and their dog.

The role of dogs in the family dates back to prehistoric times when animals were used as companions on the farm, tilling the soil along with the landowner. Throughout history, the roles of dogs varied—from workers to an emperor’s footrest to a companion of the Queen. Today, almost a third of the households own one or two dogs. The relationships among family members and the dogs vary, but the impact is almost the same.

Dogs bring about your being responsible. Parents with young kids and teenagers bring dogs into their homes because they believe they can teach their kids about being responsible. Somehow, even the laziest teenager will get up and buy a bag of dry dog food for their dog before they go back to playing their game console again. This bond is almost impossible to break. You’ve seen how these teens bring their dogs to their college dorm if the university permits it, or how they try to go back home every weekend to be with them.

A lot of dogs have kept teens from breaking the rules, turning to vices, and being pressured by their peers. They stay away from drugs, alcohol, and crimes because they don’t hang out just anywhere after school. They go back home to walk their dogs and be with their families. Although there has been no direct study on how dogs affect a teenager’s choices after school, the fact that these kids want to spend more time with their pets than with peers who will push them to the edge has been life-changing for many families. 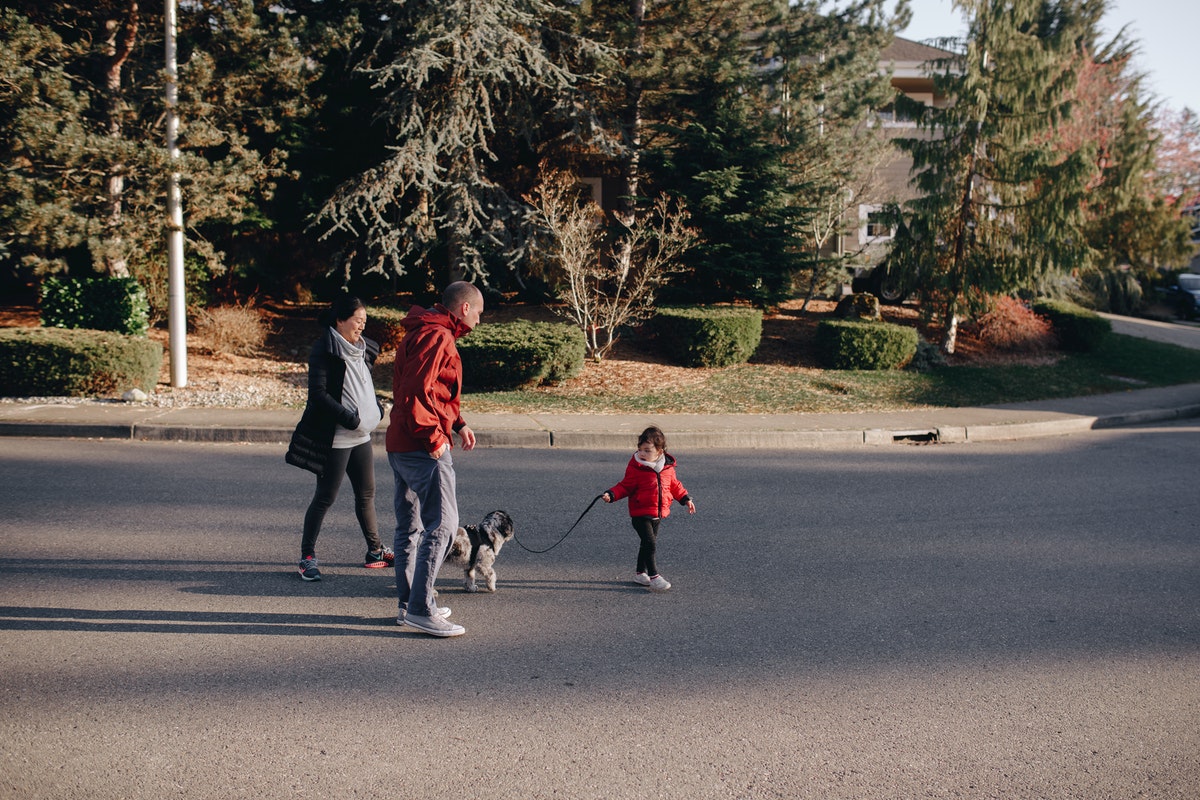 Dogs can be peacemakers, too. Some mothers will actually reprimand their children because their fighting may upset the dogs. Dads who used to be stern and strict with their kids will melt at the sight of the family dog. If two or more members of the family argued, the dogs can be the reason they kiss and make up later on. The shared responsibility of taking care of the dogs will push family members to fix their problems.

Did your mother reprimand you? Is she not speaking with you? Is she giving you the cold shoulder? What better way to butter up to her than to talk about the family dog? Sometimes, kids even pretend that there’s something wrong with the dog just to get their mother’s attention. It’s a foolproof way for moms to talk to the kids once again when there are misunderstandings.

To the mom, the dog is a baby who likes cuddles and long baths. To the kids, the dog is a friend, often the first one to comfort them when the parents scolded them. And to the dad, the dog is a buddy, someone who stays loyally by his side while he changes the tire to a car or when he fixes one of the dining table’s legs. Every role is different but just as important.

Do you have a dog, or have you ever had one? They have such a profound impact on one’s family. Most of the time, they become the light of that family, often the center of everyone’s attention. They teach families a lot of things—from being responsible to sacrificing to the ultimate of them all, unconditional love. You know how impactful dogs are in family dynamics because you’ve seen and heard stories that make you want to believe true love does exist, and they come in the form of dogs.