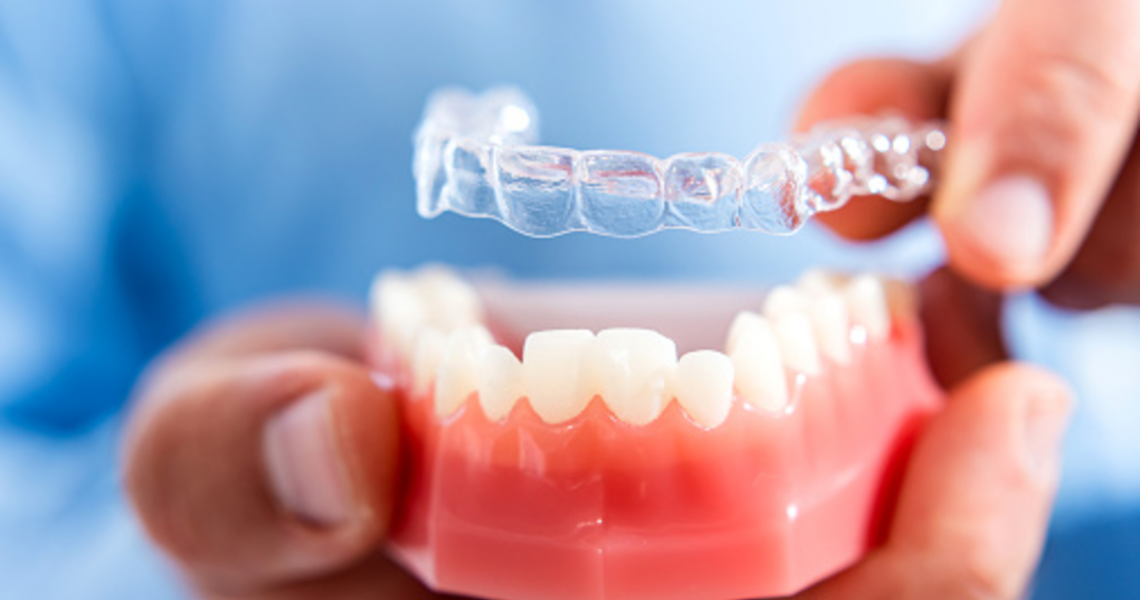 Orthodontic treatment has long been associated with bulky traditional metal braces. But it doesn’t have to be that way any more. There have long been attempts to develop low impact and comfortable convenient orthodontic tools.

These attempts were often thwarted by a limited availability of materials, ones that were strong and durable, but were often very obvious. With the development of better material science, new solutions have become available; one of them is the transparent dental aligner marketed as clear braces Clapham. Technically, they are not a brace, but they do perform the same role, changing the position of teeth over time, but doing so with a transparent plastic aligner that’s worn over the teeth similar to a gum shield, but far less bulky.

The most common provider of clear aligners is Invisalign, which also was the first, beginning in the 90s. They developed the treatment and were one of the first examples of computer aided design in dentistry, allowing them to produce an extremely unique series of dental splints that became their premiere aligner product. 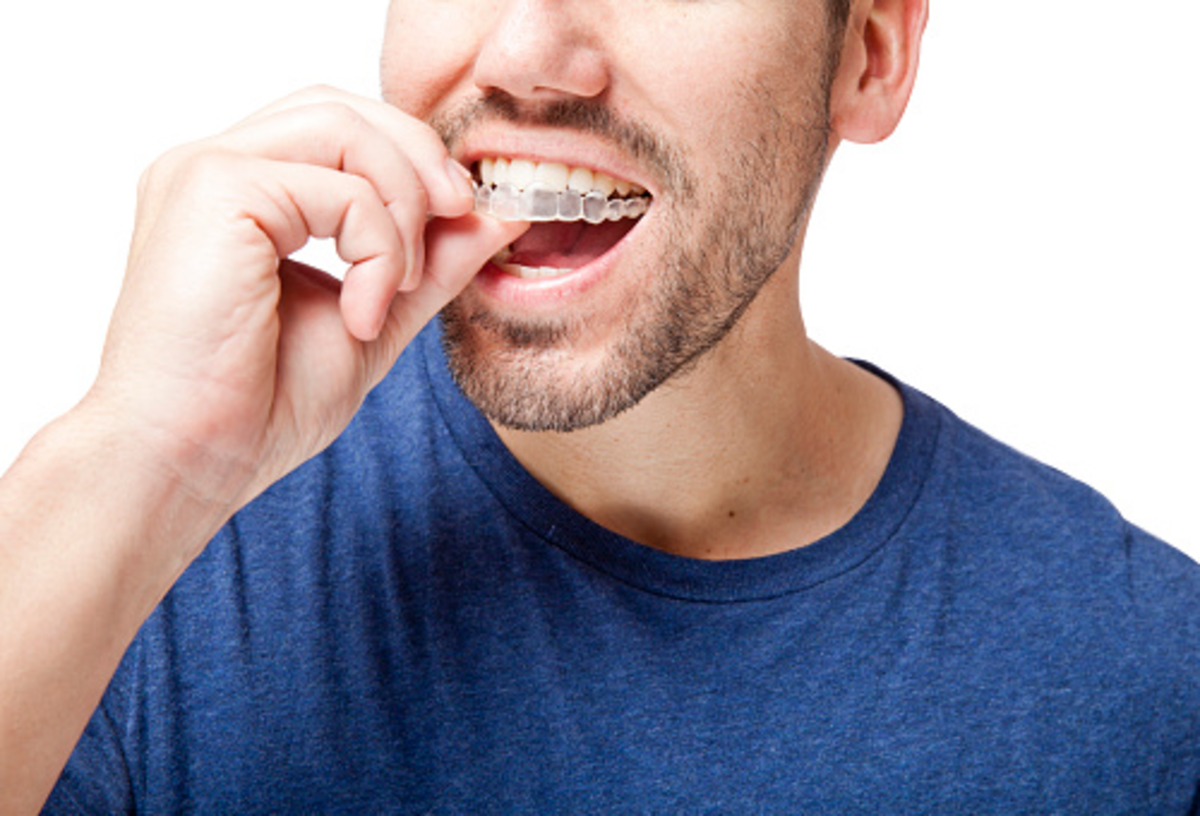 All orthodontic tools are based on the same principle; by consistently applying pressure to a tooth, you can alter its position over time. The question of how much pressure and from which direction varies greatly from case to case, and even from tooth to tooth. In the development of Invisalign, this was appreciated from the very beginning, unlike traditional braces where an orthodontist has to adjust them throughout the course of treatment, the direction and quantity of force is built-in to each aligner.

Designing aligners starts by taking extremely accurate records of the starting positions of the patient’s teeth. This is most effectively done by using 3D scanning and creating a model of the patient’s mouth. From this model, an idealised finishing position is created then these steps to take their teeth from where they are now, to their final idealised rearrange state, are generated by Invisalign’s software. This also predicts the direction and quantity of force required to move the teeth progressively towards those final positions. Once that is known, the aligners that generate the necessary force in the correct directions can be created.

No two aligners are the same. Not only are they unique for each patient, they are unique for that time in the patient’s treatment. Using them in the correct sequence is extremely important for gaining the expected clinical results.

People who have experienced using braces and aligners consistently find aligners much more convenient and less disruptive for their everyday life. Not only can you remove aligners to eat and drink, giving you a greater range of dietary options, but it also eliminates the tedious after meal cleaning associated with traditional metal braces.

There is an initial pressure when starting to use an aligner which fades over the two weeks as your teeth take on a new position; this pressure returns when you move on to the next aligner in the sequence. But is far more tolerable than the regular adjustments of treatment with a standard metal brace.