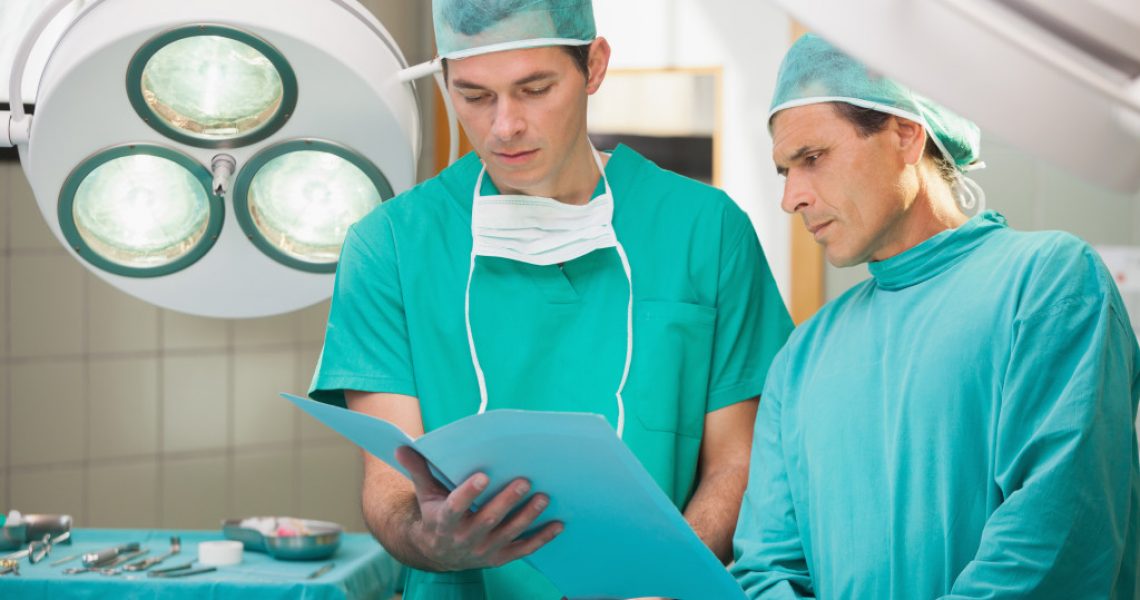 Protecting Your Kids Best When They Can’t Get Vaccines Yet

With over 359 million COVID-19 vaccines given and about 169 million adults in America fully vaccinated, the country is looking better than ever to repel the virus spread. But it’s still not enough. Even with more than half of the population vaccinated, the Delta variant is still wreaking havoc from one state to another.

And as if on cue, booster shots are now being recommended as fears of the deadlier version of the virus take hold in the Land of the Brave. Those who have been fully vaccinated are worried they could be experiencing a renewed risk.

But that brings us closer to one critical aspect in the vaccination program: children. Long considered a vulnerable population, children have not been inoculated against the virus, no not one of them. And you’re looking at a huge chunk of the population. In 2019 alone, there were 73 million. That number should have gone up by now.

So far, children have not suffered the biggest brunt of the pandemic. They only make up to just under 13% of all infected cases in America since the start. But it doesn’t mean they’re immune to the virus.

Indeed, children should be protected, especially now that the Delta variant is showing it can adversely affect children more. Listed below is an expert take to get that job done.

Any way you look at it, Delta is bad news. Simply put, it came at the worse possible time. At the start of 2021, Americans started to feel that the virus is about to be a thing of the past. Vaccines were flowing and so the 4th of July celebrations ultimately became a celebration of freedom against the virus. But it was a misinformed decision.

We have seen how the Delta variant beat other countries to a pulp. India, for one, was the foremost example of this. The hundreds of dead bodies floating in the Ganges left an unforgettable picture in our heads. That should have warned us.

As we eased ourselves to complacency, the Delta variant sneakily inserted itself into the American populace. When Americans felt the battle against the virus was basically over, a more sinister and deadlier version has taken root. So as people concluded that face coverings were not needed anymore, they realize that they need greater protection.

And that leaves kids younger than 12 ineligible for shots largely vulnerable. The story of a family outing weeks ago in the Georgia mountains involving the whole family with kids and extended family is telling. All the nine adults on the trip were vaccinated. However, on their last night of the outing, one adult got sick only to find out it was a mild breakthrough case of the virus. Some children got the virus eventually and as classes opened up, they had to be quarantined and be absent.

The lesson of the story, of course, is to get yourself fully vaccinated as soon as possible. That’s the best way you can protect your unvaccinated children. That way you ensure some measure of protection against the virus.

In addition, you should take extra precautions to boost your child’s immunity. A visit to the pediatric healthcare clinic should be timely. By letting medical doctors who are experts in taking care of kids do their job, you make greater protection for your child/children possible. 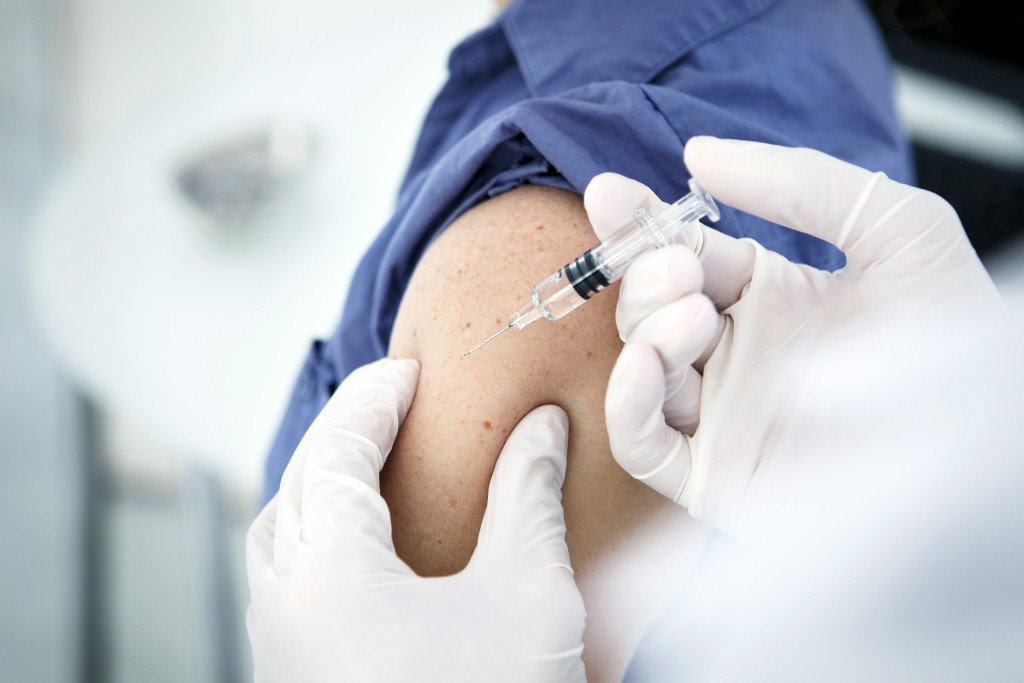 Mask Up and Be the Example

There’s a lot of debate right now regarding masks. But as aforementioned, it’s a case of bad timing. People had face masks for so long, they’re more than willing to part with the protocol as soon as they think they don’t need it anymore.

But CDC guidelines should be our guiding light here. The august body recommends children must wear masks as they’re unvaccinated and vulnerable. Certainly, it can be confusing when certain governors and local politicians are giving the mandate for masks to not be required.

And yet, we should let the experts guide us. The American Academy of Pediatrics also recommends that universal masking should be implemented in schools. The body is considered by doctors and medical practitioners worldwide as the most highly-respected medical organization.

This is where you need to make a stand. A lot of disinformation and fake news has been propagated by disingenuous individuals to become common knowledge. Reports, for instance, suggest that masks result in unhealthy levels of carbon dioxide. That’s not true. Extensive studies have shown that face masks are basically safe and won’t induce toxic levels of carbon.

The best way to encourage your child to mask up indoors and outdoors is by masking up yourself. It certainly starts with you. If you’re hesitant to mask up, then such hesitancy only breeds fear in your child/children.

Additionally, keep yourself in the know of CDC guidelines to keep young children safe. But the truth of the matter is so long as you’re ready and willing to do what it takes to protect your children from the virus, they should be as safe as they need to be.