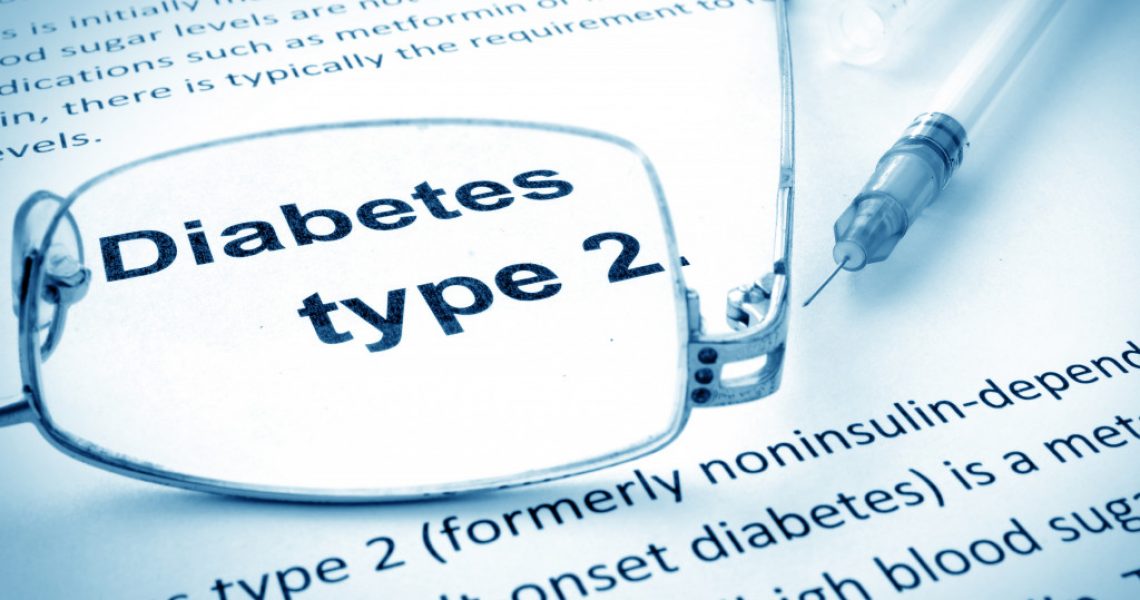 Four Diseases That Are Comorbid With Diabetes, and How to Prevent Them

The United States is a generally healthy country, but there are still areas where improvements can be made. For example, despite being one of the most obese nations globally, America has a high life expectancy and low infant mortality rate.

This is partly due to the country’s wealth and advanced medical care, but it is also indicative of the general good health of Americans. But that doesn’t mean that the country gets a free pass. One of the world’s deadliest diseases still runs rampant in many states.

Diabetes is a severe health problem in the United States. According to the Centers for Disease Control and Prevention, more than 29 million Americans have diabetes, and 86 million have prediabetes. That’s more than one-third of the population! It’s also possible that the number of prediabetes is much higher, considering that some Americans don’t know about it.

Here’s what you need to know about diabetes to avoid it.

There are two types of diabetes: type 1 and type 2.

Type 1 diabetes is a chronic condition that occurs when the pancreas stops producing insulin, a hormone that helps the body use sugar for energy. As a result, people with type 1 diabetes must take insulin injections to survive. This is much rarer but deadlier than Type 2 diabetes.

Type 2 diabetes is much more common than type 1 and often develops gradually. It happens when the body can’t use insulin properly or when the pancreas doesn’t produce enough insulin. Many people with type 2 diabetes can control their blood sugar levels by making healthy changes to their diet and exercise habits.

The main symptoms of diabetes are increased thirst and urination, fatigue, blurred vision, and cuts or bruises that don’t heal quickly.

Diabetes can be deadly, but what makes it deadlier is that it’s a comorbid disease among many other diseases. One particular disease is heart disease.

People with diabetes are two to four times more likely to have a heart attack or stroke than those without diabetes. In addition, high blood sugar levels can damage blood vessels and nerves, increasing the risk of heart disease and other serious health problems. Another common disease that’s comorbid with diabetes is obesity. 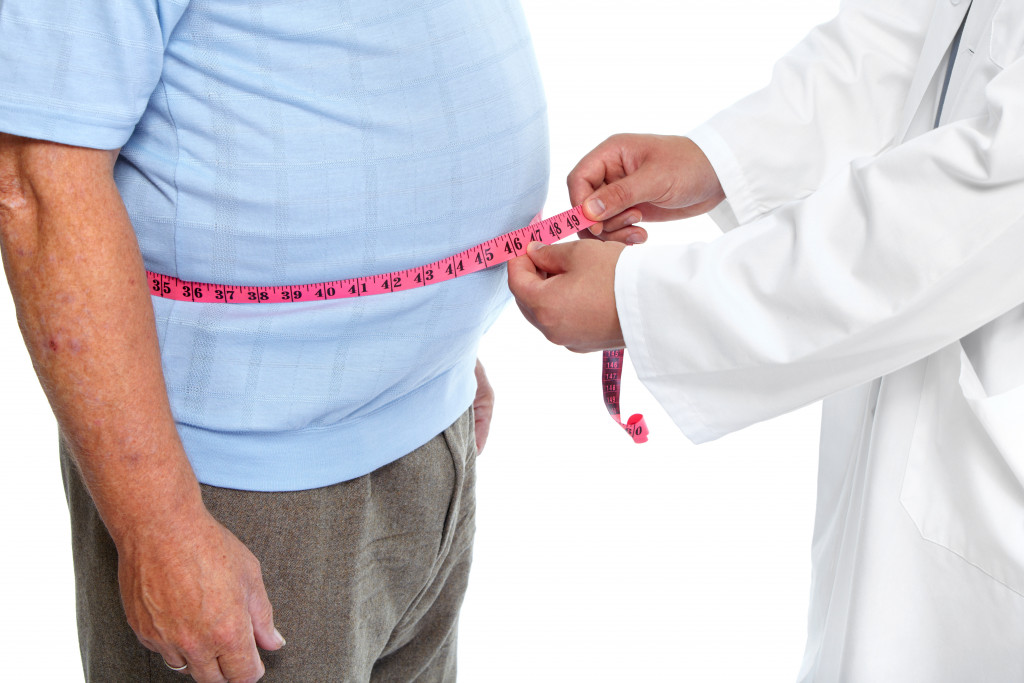 Obesity is a serious problem in America, and it’s only getting worse. According to the Centers for Disease Control and Prevention, more than one-third of American adults (35.7%) are obese. That’s 78.6 million people!

Obesity is a significant risk factor for heart disease, stroke, type 2 diabetes, and other health problems. It’s also expensive: obesity costs the United States $147 billion per year in health care costs and lost productivity. If a person has obesity and diabetes, they have a much higher chance of getting heart disease. This trio is deadly in itself, and it affects millions of Americans.

Diabetes is also related to various mental illnesses—one of them being eating disorders.

People with eating disorders often have a distorted view of their body image and may have difficulty controlling their eating habits. They may also be excessively preoccupied with their weight and dieting. Eating disorders can be very dangerous and lead to serious health problems, including death.

People with diabetes are at a higher risk of developing an eating disorder. This is because they may feel ashamed or guilty about having diabetes and try to control their food intake as a way to cope. If you are experiencing any of these things, it’s important that you get a good treatment plan for eating disorders immediately. You don’t want an eating disorder and diabetes ruining your life.

Depression is a serious mental illness that affects millions of people in the United States. It is characterized by feelings of sadness, emptiness, and hopelessness that last for at least two weeks.

People with depression often have trouble enjoying activities they once loved and may feel tired and unmotivated all the time. They may also have thoughts of suicide or self-harm. Depression can be treated with medication, therapy, or a combination of both.

Depression is a common problem among people with diabetes. This is because diabetes can be a very difficult disease to manage. People with diabetes may feel overwhelmed or frustrated by their condition and may feel like they are helpless. It’s important that you get therapy immediately.

There’s good news, though! You can prevent diabetes by making healthy changes to your lifestyle. Here are some tips:

• Eat a healthy diet that includes plenty of fruits, vegetables, and whole grains

• Stay at a healthy weight

If you follow these tips, you can greatly reduce your risk of developing diabetes. So make the change today and start living a healthier life!