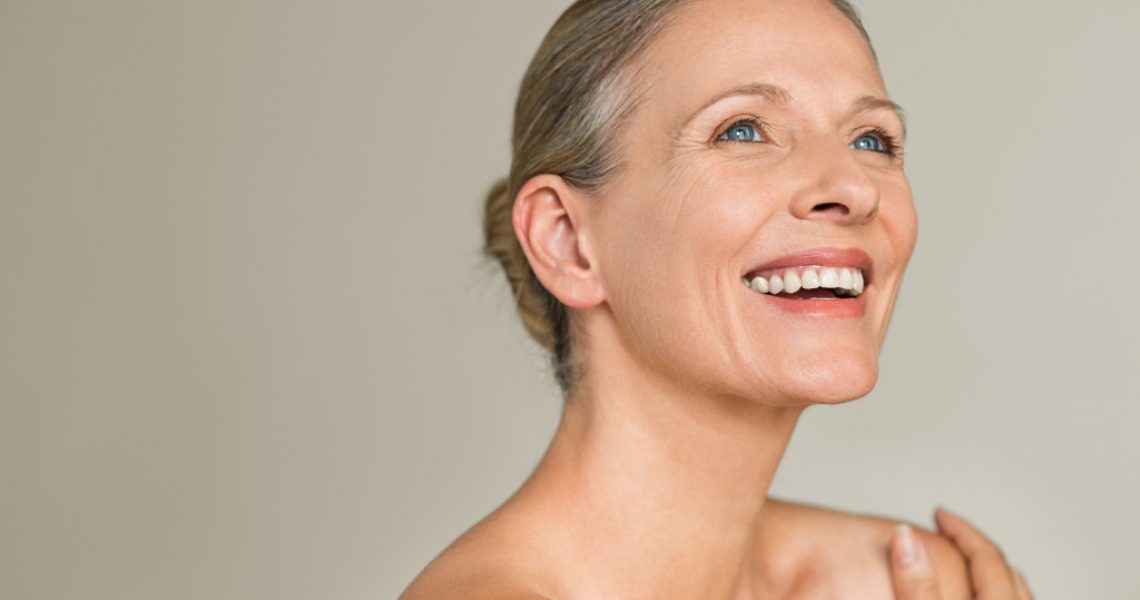 The Masterpiece That is the Female Body

The human body has always been such a fascinating piece of work. Regardless of whether you believe that we were created by God or we came from the primordial soup and evolved over millennia, you have to admit that even the most sophisticated technological marvel pale in comparison to how the human body works. From its regenerative abilities to its capacity to process different types of information, none can compare to the human anatomy.

While the human body is impressive as it is, the female body is far more amazing, not just because of its ability to produce another human being, but for several other reasons like the ones we’ve listed below.

Okay, so while almost everyone knows this for a fact, it is not because men do the stupidest things that give women longevity. Statistically, it is found that American women outlive the men by a full five years, with a life expectancy of 81 years.

The main contributor to this is the hormone called estrogen. This allows women to endure more pain, recover faster from any injury or trauma, and resist infection.

2. Women and sharks have something in common.

One really interesting fact that we discovered about the female body is that a woman’s vagina contains squalene, a compound that is also found in shark liver oil. Squalene in the female body acts as a lubricant that is secreted when aroused and prepares the vagina for sex.

It is this cognitive activity that makes them outperform men in the memory department. They are more likely to remember not just to-do-lists or their men’s past mistakes (which they are very good at) but also names, dates, phone numbers, and other detail that men would often not notice.

4. They use most of their brains at any given time compared to men

Let’s set aside the reality that women are always thinking about something and focus on science. Women are proven to be the better listener of the sexes and science has found that women listen differently than men. Women use both sides of their brains when they listen compared to just one side used by men. Maybe that’s why they never miss out on any details and are better multitaskers than men. Science pretty much settles that women use their brains more than men. 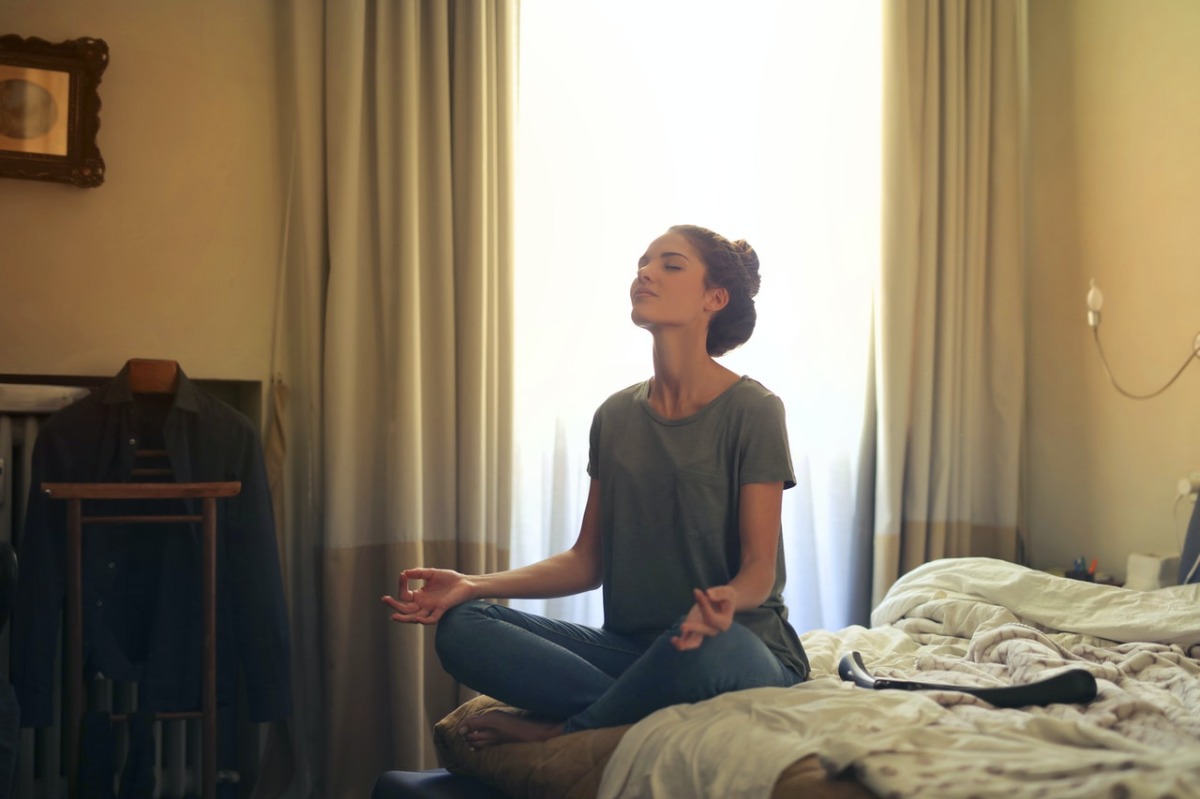 5. They have a higher pain threshold compared to men

A woman’s body produces a greater amount of estrogen, the body’s natural pain killer, compared to the very minimal amount that men’s bodies produce. This gives them a greater pain threshold which scientifically makes sense considering the pain they need to endure during childbirth.

Compared to men, women see a broader range of colors. And they don’t even need any optical enhancement like a Visian ICL surgery or Lasik eye procedure to enable them to see more colors.

7. They have sharper olfactory senses

A study was made about how sharp women’s sense of smell is. The researchers used ten different strong scents to mask a pungent smell. When men were asked to smell the samples, almost everyone agreed that they did not find any traces of foul odor. When the women were asked, most of them said that only two scents masked the unpleasant odor.

8. One breast is slightly larger than the other

While almost every woman knows this as a fact, the majority of men have no idea about this. Breast asymmetry is quite common to most women and should be no cause for alarm. The difference isn’t big enough to require women to wear different cup sizes, though.

9. Their bone structure and joints naturally make them a lot more flexible

Another physical difference between men and women is their bone and joint structure. A woman’s lower spine curves at the last three vertebrae versus the last two in men. They also have a better range of motion in their pelvic area. These two factors make them more flexible and accommodate the carrying and birthing of babies.

The belief that women are physically weaker than men depends on what we’re talking about. If we’re talking about brute strength, then yes, generally they are weaker. However, when it comes to endurance, women tend to outlast men. Thanks to high estrogen levels, women have the physical endurance to rival that of the Energizer Bunny.

Interesting, right? And there’s still a lot more we have yet to discover not just with female physiology but with both men and women. As technology continues to advance, we will continue to be amazed at how wonderfully made the human body is compared to anything in creation whether it’s natural or man-made.